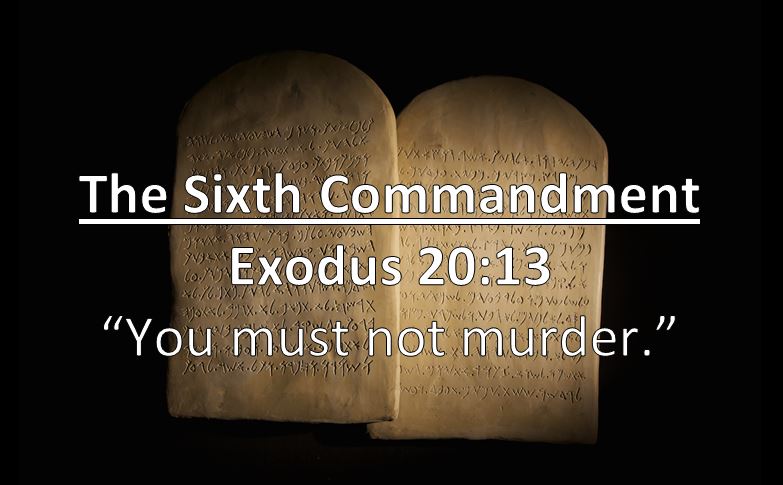 For the most part I’ve tried to steer clear from political topics on this blog, but I felt compelled to write about this one, as it could have far-reaching ramifications for many.

Seems that recently someone has gotten to President Trump, he now wants new gun control legislation which includes “involuntary confinement of those deemed to be mentally ill.”

President Trump called mass shooters “mentally ill monsters” and advocated for the increased use of involuntary commitment “when necessary” during his Monday speech in response to two mass shootings over the weekend that left a total of 31 people dead. “We must reform our mental-health laws to better identify mentally disturbed individuals who may commit acts of violence,” Trump said, “and make sure those people, not only get treatment, but when necessary, involuntary confinement.”

The American Psychological Association also took issue with Trump’s comments, saying that blaming mass shootings on mental illness is “unfounded and stigmatizing.” The group went on to say a very small percentage of violence is committed by people diagnosed with or being treated for mental illnesses, adding: “The rates of mental illness are roughly the same around the world, yet other countries are not experiencing these traumatic events as often as we face them. [1]

When I heard his televised speech it sounded like he had been told exactly what to say, the words he used weren’t his own. But that’s not what bothers me most about his newly found conviction, it’s the part about “involuntary confinement of the mentally ill” which all of us should be VERY concerned about. At first glance it sounds reasonable until you ask who’s going to do the “deeming” and what criteria will they be using? How will they “deem” someone mentally ill and therefore unfit to protect himself in an increasing age of violence? How will the so called balanced folks determine who should be “involuntarily confined?” Confined where and for how long? Dear fellow American, do you realize how dangerous a law like this could be? How easily it could be extended to include ANYONE whom the powers that be feel is a threat? Somewhere down the road it could be Christians who will be “deemed” mentally ill because they believe in the Bible and a God whom the secular world has “deemed” a myth! Perhaps THIS law, if passed, could be the means by which the PTB will “involuntarily confine” Christians. I also question if the PTB aren’t using the mentally ill as a SCAPEGOAT for the mass shootings instead of considering DRUGS and other factors as likely culprits. Health care agencies express that a very small percentage of the mentally ill are violent –

It is a known fact that many people on drugs have committed violent crimes, so why isn’t someone talking about that? Could it be that Big Pharma would be up in arms if drugs were implicated as a large part of the problem? But facts are facts, aren’t they? Well, maybe not in the world of political correctness.

Want to talk about causes of violence in our society? Let’s start with the removal of God’s Ten Commandments from all public venues, the sixth commandment being a deterrent to violent crime, “Thou shalt not kill.”

Why would anyone take offense to that command, especially those who claim they want the killing to stop!

Let’s go to the source of our problems and quit trying to blame someone or something else for them. Gun ownership isn’t the cause of violence, nor is mental illness. The solution to gun violence isn’t more background checks, universal registration, confiscation, and especially not “involuntary confinement.” The solution to all violence is a “new heart” because violence begins in the heart of man –

Jer 17:9 The heart is deceitful above all things, and desperately wicked: who can know it? Mar 7:21-23 For from within, out of the heart of men, proceed evil thoughts, adulteries, fornications, murders, Thefts, covetousness, wickedness, deceit, lasciviousness, an evil eye, blasphemy, pride, foolishness: All these evil things come from within….

In fact, ALL of man’s problems start there. But God offers a way out, He will give a “new heart” to anyone who asks for one –

Eze 36:26-27 A new heart also will I give you, and a new spirit will I put within you: and I will take away the stony heart out of your flesh, and I will give you an heart of flesh. And I will put my spirit within you, and cause you to walk in my statutes, and ye shall keep my judgments, and do them.

If you want violence to stop then start with your own heart, does it harbor hatred towards others? Do you get angry when someone crosses you or interferes with your plans? If you truly want an end to violence, pray to God for a “new heart,” one that’s free from hate, selfishness, pride, greed, and jealousy, so that you would never commit an act of violence against your fellow man.