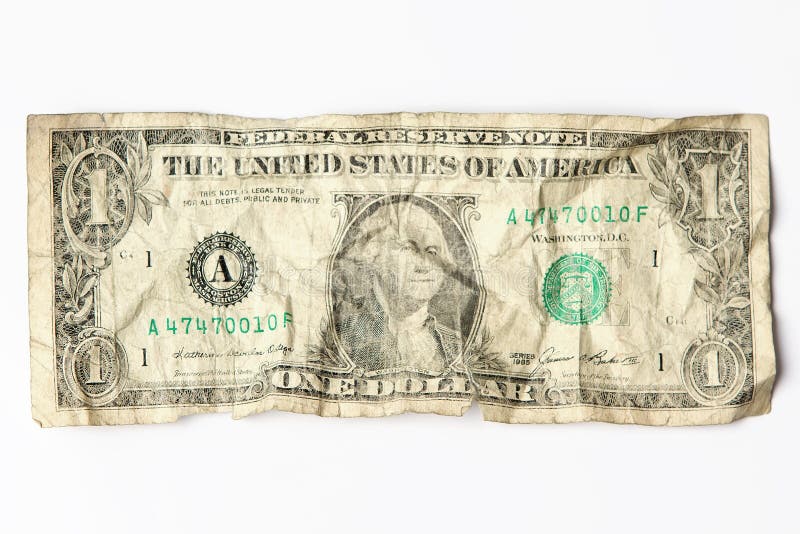 In this dream I heard that only the young people will get the ‘upgrade,’ not older people. [1]

I was standing at a bank teller’s station to withdraw some money from my bank account. To my surprise the teller handed me back some kind of foreign currency!! I said to the teller, “Oh no, not those things!!”

It felt like I was holding a deck of cards as the currency was stiff like cardboard, square, and had edges like that of a postage stamp – with notches all around it. They were a light-medium tan color and I didn’t notice the writing on them, but I thought they were some kind of a ‘mark’ as some foreign money is called.

You know how a bank teller usually hands you paper money in a neat stack? That’s not how I was handed the new currency, so I gathered the bills into my hands and arranged them into a neat stack, slamming them down on the counter a couple of times (as one would do with a deck of cards) until the edges were even all around.

I thought, “These things are heavy! How will I ever carry them around?” I wasn’t happy about having to use this new type of currency, seeing it as a big inconvenience.

Lastly, I took out an OLD, WORN, TATTERED U.S. dollar bill and asked the teller if I could exchange it for one of the new currency bills. It also had a small hole in it. The teller said, “Well, maybe it can be repaired” (clue) and took it from me. She turned around so I couldn’t see what she was doing with it. When she turned again and faced me, she handed me one of the new currency bills in exchange for the old, torn, tattered dollar bill. (another clue)

What could this all mean?

Going deeper – The new currency in the dream was a tan, flesh-like color and was the REPLACEMENT for the old, worn out dollar bill which symbolizes the old, worn out human being (according to the Elites). The Elites feel that the human being needs an ‘upgrade’ [1] and they believe they’ve found the solution to end disease and even death with the use of technology and science. The ‘upgrade’ the elites have been planning is a DNA alteration combining human DNA with foreign (non-human) DNA to produce a ‘hybrid’ being, suposedly better, stronger, and longer-lasting (even immortal). There’s such a thing called the ‘eternity gene’ [2] which the elites plan to insert via vaccination into certain people to bring about this ‘upgrade.’ Who is chosen for the upgrade is decided by the Elites; not everyone will get the upgrade. Once inserted and absorbed into the human genome, the change will be permanent – the former human being becomes a ‘hybrid’ being, a mixture of human and foreign flesh (note the foreign currency connection).

In my dream when I gave the bank teller my ‘old, torn’ dollar bill she said “Maybe it can be repaired” and turned around so I couldn’t see what she was doing to it. Perhaps the upgrade is going to be done in secret, hidden from the general public and without their knowledge? Note how the teller ‘exchanged’ my old dollar bill with a ‘new currency’ – one that was ‘foreign.’

Could this mingling of foreign DNA with human DNA, be the Mark of the Beast of bible prophecy? I believe the current Covid shots, having human DNA altering properties, are a precursor to the coming human hybrid which will be the product of the splicing and combining of human and non-human DNA.

The Elite’s scheme will end in disappointment, disaster, and ruin becase only Jesus Christ can give eternal life.