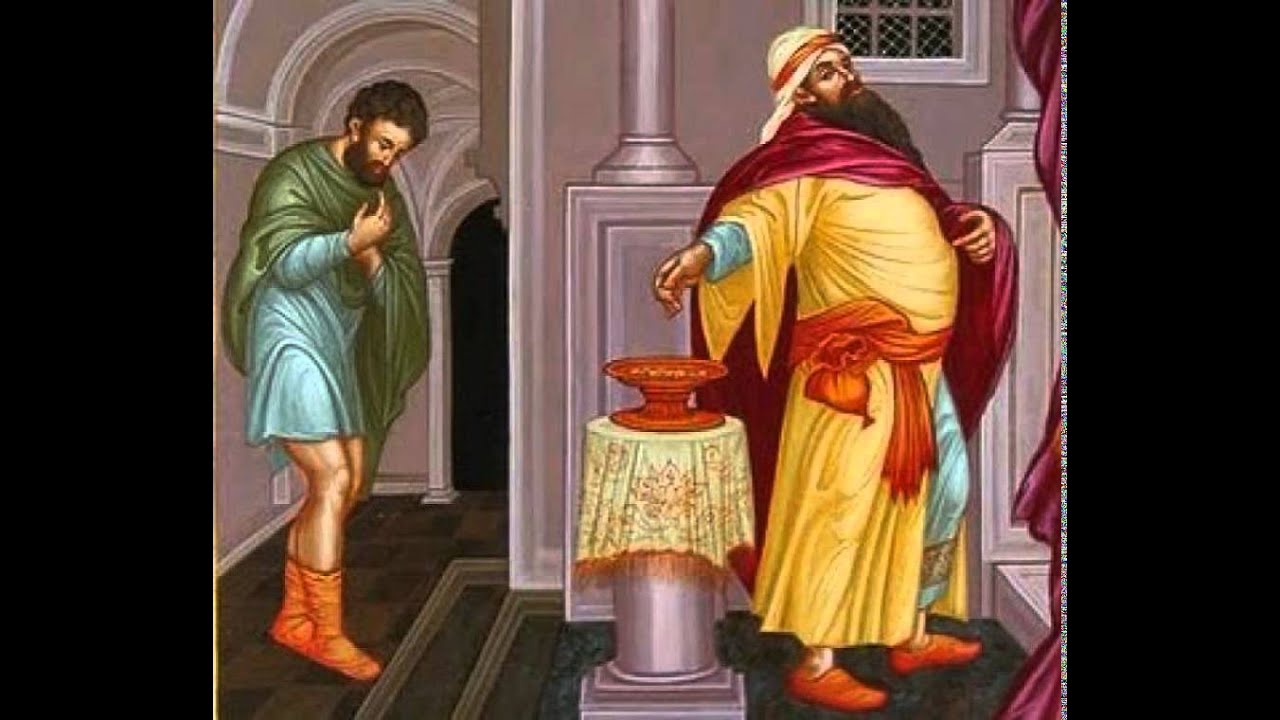 In the words of the great Apostle Paul, godly sorrow leads to life –

2Co 7:10  For godly sorrow worketh repentance to salvation not to be repented of: but the sorrow of the world worketh death.  What was he talking about? There are many fallacies in our modern age about the subject of ‘pain’. We’re constantly being told that all pain is ‘bad’ for us; has no good purpose whatsoever. But is this true? Apostle Paul didn’t seem to think so. Let’s explore what he meant by ‘godly sorrow’ —

2Co 7:8  For though I made you sorry with a letter, I do not repent, though I did repent: for I perceive that the same epistle hath made you sorry, though it were but for a season.
2Co 7:9  Now I rejoice, not that ye were made sorry, but that ye sorrowed to repentance: for ye were made sorry after a godly manner, that ye might receive damage by us in nothing.
2Co 7:11  For behold this selfsame thing, that ye sorrowed after a godly sort, what carefulness it wrought in you, yea, what clearing of yourselves, yea, what indignation, yea, what fear, yea, what vehement desire, yea, what zeal, yea, what revenge! In all things ye have approved yourselves to be clear in this matter.

The power of sorrow

Distinguish between sorrow and repentance. To grieve over sin is one thing, to repent of it is another. Sorrow is in itself a thing neither good nor bad; its value depends on the spirit of the person on whom it falls. Fire will inflame straw, soften iron, or harden clay.

There must be sorrow for sin working repentance. Upon this point we must—

(1) As committed against God.

(2) Arising out of an entire change of mind.

(3) Which joyfully accepts salvation by grace.

(5) Which leads to perpetual perseverance in the ways of God. The ways of sin are forsaken because abhorred. This kind of repentance is never repented of.

(1) Caused by shame at being found out.

(2) Attended by hard thoughts of God.

(3) Leads to vexation and sullenness.

(4) Incites to hardening of heart.

(5) Lands the soul in despair.

(6) Works death of the worst kind. This needs to be repented of, for it is in itself sinful and terribly prolific of more sin.

True repentance is a godly sorrow

The effect of this godly sorrow. It worketh, saith the apostle, a repentance “unto salvation” not to be repented of either in this world or the next. Let it then be distinctly remembered that the blessing is not of a temporal character; but the salvation mentioned in the text has reference to higher blessings, and calls for increasing thankfulness because it respects the deliverance of the soul. (W. Mayors, A. M.)

Salvation is the issue of repentance.

(1) You cannot get the salvation of God unless you shake off your sin. “Let the wicked forsake his way,” etc. It is a clear contradiction in terms, and an absolute impossibility in fact, that God should deliver a man from sin whilst he is holding to it.

(1) There can be no true repentance without trust in Christ. Repentance without faith would be but like the pains of those poor Hindoo devotees that will go all the way from Cape Comorin to the shrine of Juggernaut, and measure every foot of the road with the length of their own bodies in the dust. Men will do anything, and willingly make any sacrifice rather than open their eyes to see this—that repentance, clasped hand in hand with faith, leads the guiltiest soul into the forgiving presence of the crucified Christ, from whom peace flows into the darkest heart.

(2) On the other hand, faith without repentance in so far as it is possible produces a superficial Christianity which vaguely trusts to Christ without knowing exactly why it needs Him; which practises a religion which is neither a joy nor a security. “These are they which heard the word, and anon with joy received it.” Having no deep consciousness of sin, “they have no root in themselves, and in tinge of temptation they fall away.” If there is to be a life-transforming sin and devil-conquering faith, it must be a faith rooted deep in sorrow for sin. Conclusion: If, by God’s grace, my poor words have touched your consciences, do not trifle with the budding conviction! Do not let it all pass in idle sorrow. If you do, you will be the worse for it, and come nearer to that condition which the sorrow of the world worketh, the awful death of the soul. Do not wince from the knife before the roots of the cancer are cut out. The pain is merciful. Better the wound than the malignant growth. Yield yourselves to the Spirit that would convince you of sin, and listen to the voice that calls to you to forsake your unrighteous ways and thoughts. But do not trust to any tears, any resolves, any reformation. Trust only to the Lord that died for you, whose death for you, whose life in you, will be deliverance from your sin. Then you will have a salvation which “is not to be repented of.” (A. Maclaren, D. D.)

Godly sorrow leads to repentance. Don’t let yourself be fooled by the vain philosophies of men who say that all pain is bad and should be avoided through denial and/or medication so you can’t feel it. The psychologists prescribe you with this or that pill to blunt your GUILT and your God-given sense of SHAME which you feel after you sin! I say ‘after’ because sinning for the moment can feel good and pleasurable, but later on results in remorse and unsavory consequences, even to the loss of conscience and ultimately, death. The sorrow which leads to repentance, is a GOOD kind of pain, as it will save your soul from destruction. Don’t shun or try to numb the pain and guilt that come from consciousness of sin, but accept them as God’s loving gifts to lead you to true, biblical repentance and life.

[1] This whole section was taken from The Biblical Illustrator, a component of e-Sword®Version 11.0.6, a FREE electronic Bible Study program. To download a copy go to www.e-sword.net  This is awesome software that makes bible study quick and easy, so there’s no excuse for bible illiteracy!

*The graphic is of the penitent tax collector vs. the self-righteous Pharisee (the smug looking man putting his tithe in the collection box). The Pharisee thanked God that he wasn’t a sinner like everyone else,“I don’t cheat, I don’t sin, and I don’t commit adultery. I’m certainly not like that tax collector! I fast twice a week and I give you a tenth of my income.” Luke 18:11-12  The tax collector stood at a distance and didn’t even dare to lift his eyes to heaven because of his shame. Instead he beat his chest in sorrow and prayed, “O God, be merciful to me, for I am a sinner.” Luke 18:13